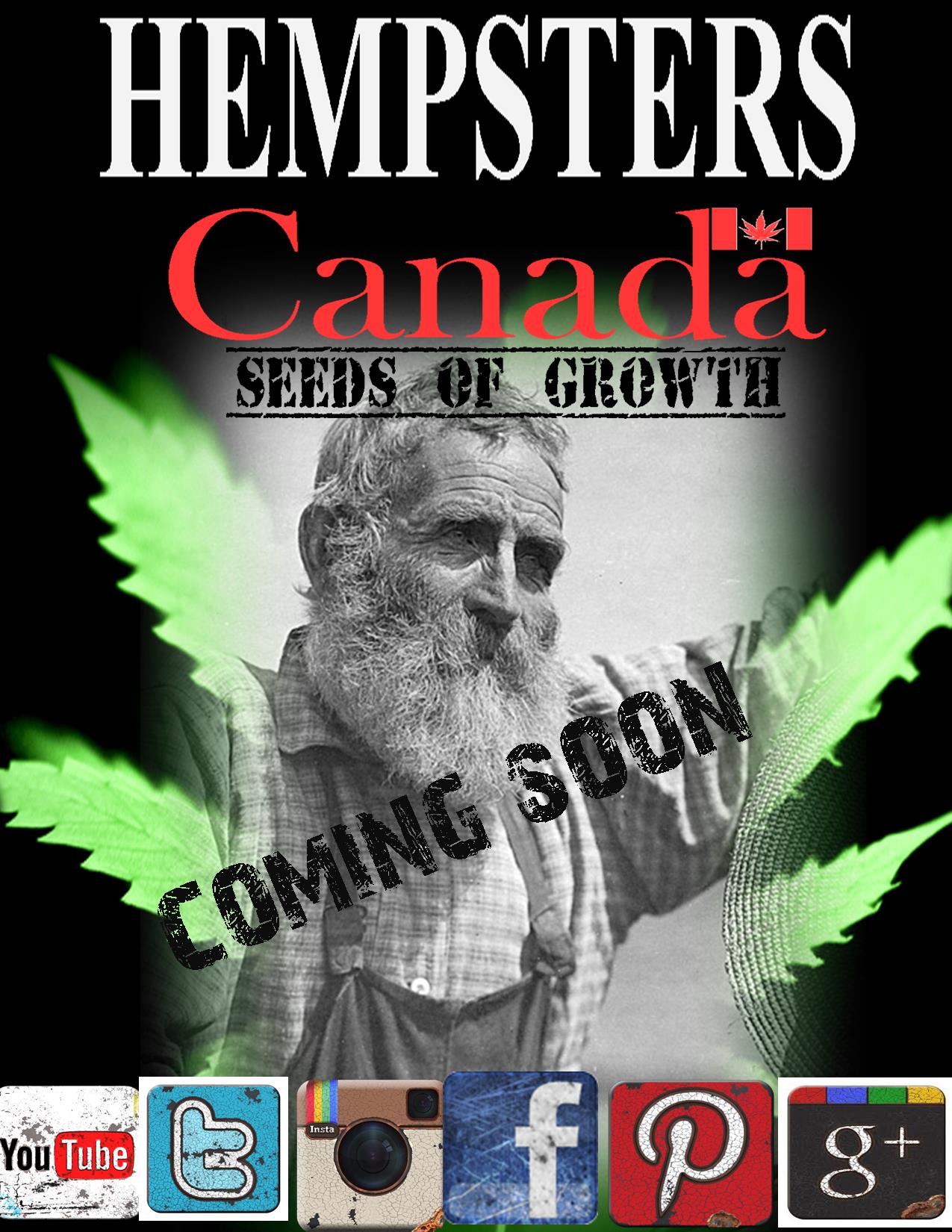 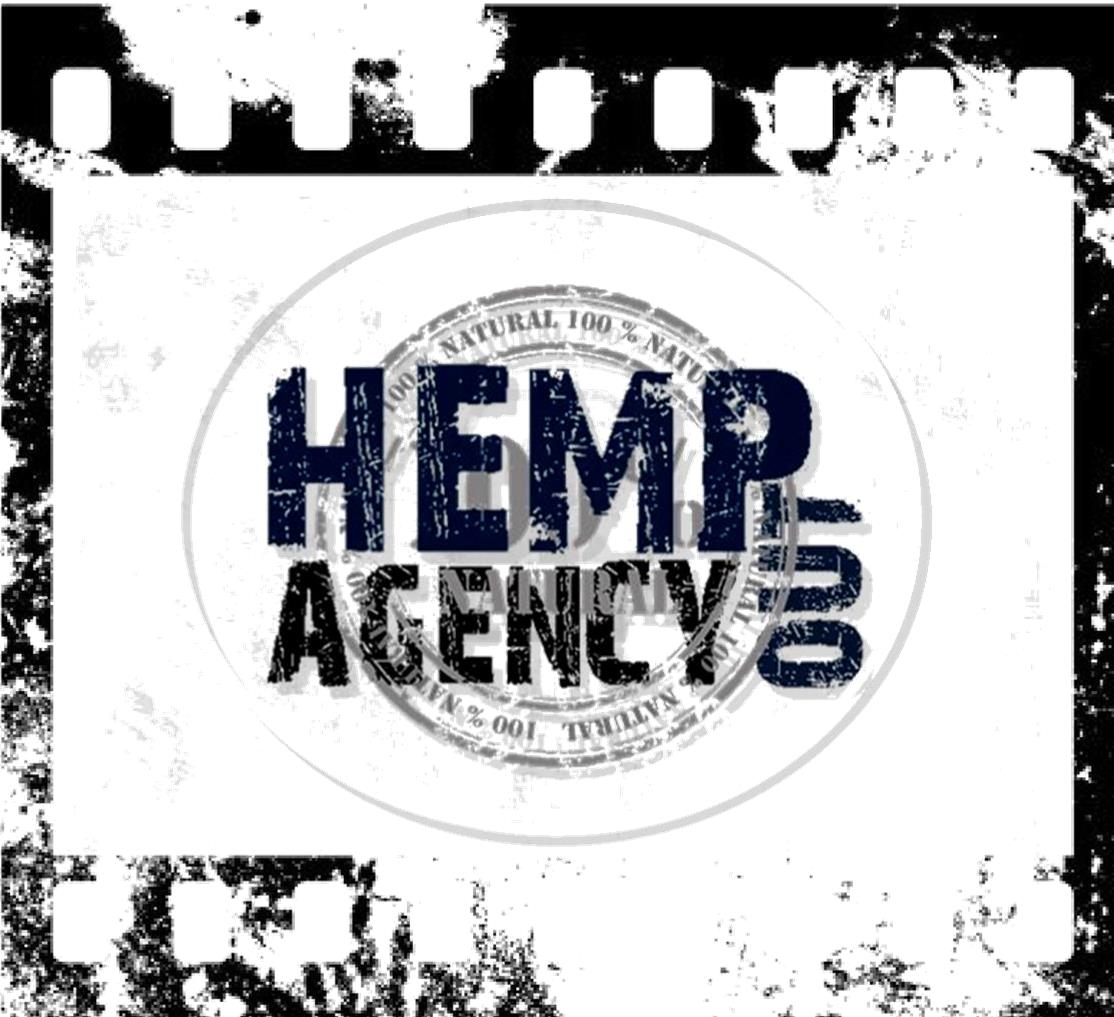 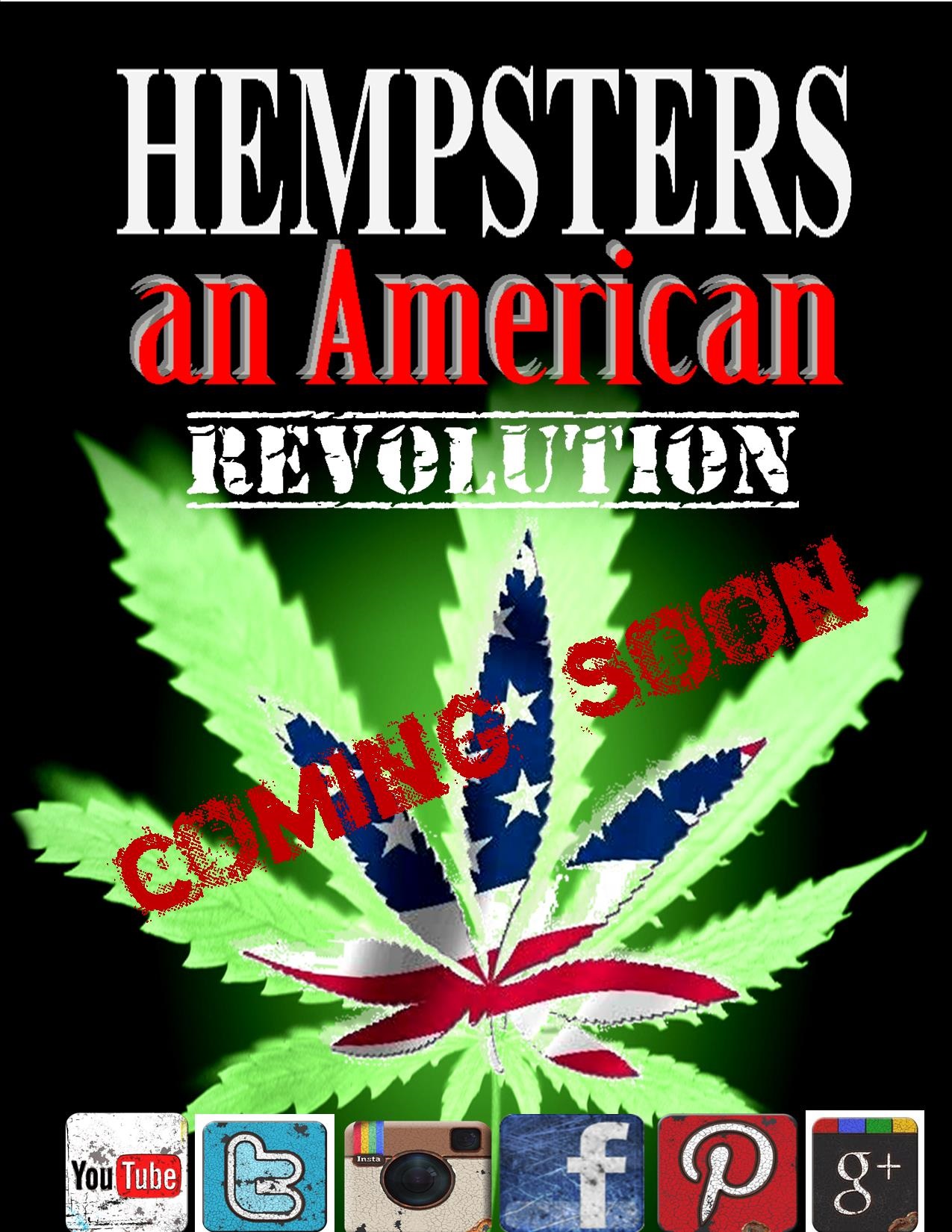 From: Teri Wallace of Hemp Out Agency

Hempsters An American Revolution Doc/Film Production began filming at the 2012 Hemp Heals Festival where crews shot interviews with Rome of Sublime and Sen Dog of Cypress Hill & Hockey Star Riley Cote along with Hemp Industry leaders. Hempsters film crews were also onsite May of 2013, to capture the first credited 65 acre Hemp planting on in Springfield, CO, featuring maverick Hemp farmer, Ryan Loflin, www.rockymountainhemp.com.  Since the Marijuana Tax Act of 1937 associated Hemp with its cousin plant Marijuana and effectively banned the production of agricultural Hemp in America, legislation that still remains in effect today, but is in the midst of a revolution of upheaval due to continued grass roots efforts from such teams as Vote Hemp www.votehemp.com and Hemp Industries Association  www.thehia.org, teams that have been diligently working directly with legislation to reform these out dated laws, since 1997.

The Hempsters Crew is proud to welcome two new creative entities to the Hempsters Team, Executive Producer Kip Baldwin of The United Filmmakers Association, and Co-Executive Producer Allen Larson, Producers of The Discovery Channel’s hit Reality Show  “Weed Country”, which was ranked by the Hollywood Reporter in the top 25 hottest list shows after drawing on average OVER One Million Viewers per week!

Hempsters Team also welcomes: Teri Wallace and Peter Carson, and their team of experts at The Hemp Out Marketing Agency, www.hempout.com which is a full service marketing agency based in British Columbia Canada, and will collaborate with the filmmakers working to expand end user markets with innovative and forward thinking online media strategies in the Hemp Industries; both in Canada and the USA to educate, reform and change this continued most misunderstood plant, Agricultural Hemp.